On October 3, many German media announced that Bayern would soon sign a contract with Roca. According to the latest news from German media, Roca has arrived in Munich on the afternoon of October 3, local time, and is about to undergo a medical examination. 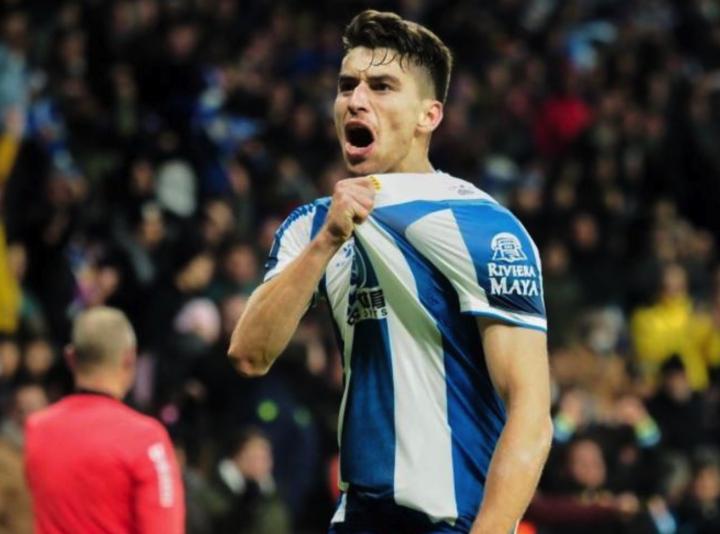 At 6:20 pm on October 3, local time, Rocca arrived in Munich by private jet. Roca wore a black mask, fisted and greeted the Bayern staff, and then drove away together.

According to German media sources, Roca is one of the three players Frick wants. Before the transfer window closes next Monday, Bayern also wants to sign two players, including a right back and a wing.