In Barcelona's game against Celta, Messi broke through and scored in the second half. Although this goal is not counted in Messi's body, the Argentine has already created an own own opponent in two consecutive games. 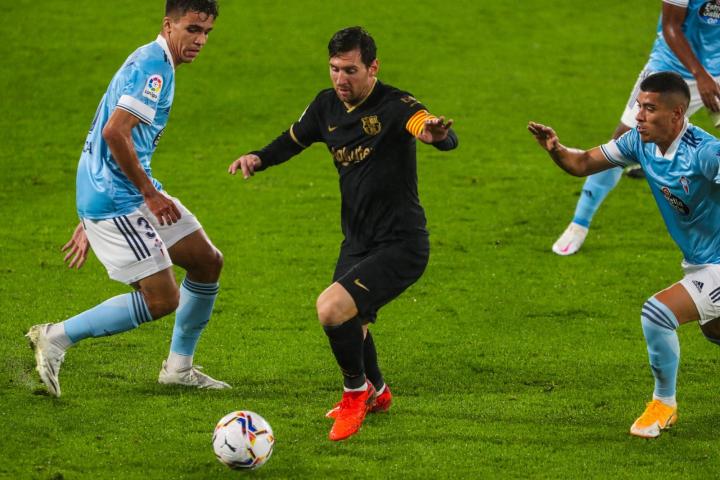 In the first round of La Liga against Villarreal, Messi made a pass from the left, and the opponent defender Paul Torres accidentally took an own goal under pressure.

Against Celta this round, Messi scored a goal and hit the goal with his right foot. Celta defender Olaza stretched his leg to block the ball into his own door. Messi made his opponent's own goal in two consecutive games.