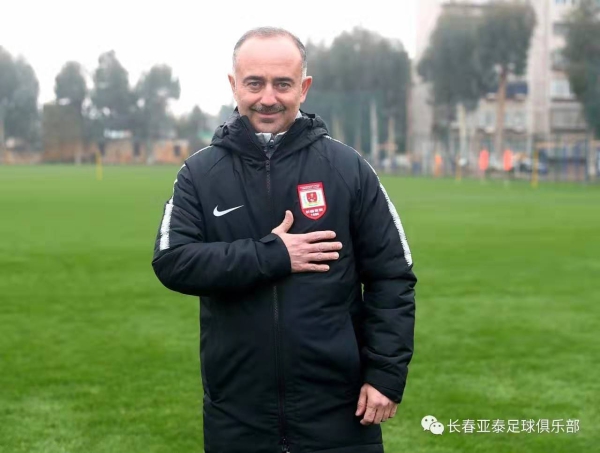 The announcement is as follows:

According to the development needs of the club, it is decided to hire Chen Yang as the head coach of the Changchun Yatai team from now on, and form a new coaching team to compete in the 2020 Chinese League. The former Uzbekistan Babayan and his coaching team ceased to serve as the head coach and corresponding positions of the Changchun Yatai team after friendly negotiation.​​​​

Babayan officially became the coach of Yatai at the end of 2019. He is a well-known domestic coach in Uzbekistan. He also served as the head coach of the Uzbekistan national team before. Currently, Yatai ranks 2nd in Zone C of the Chinese League.