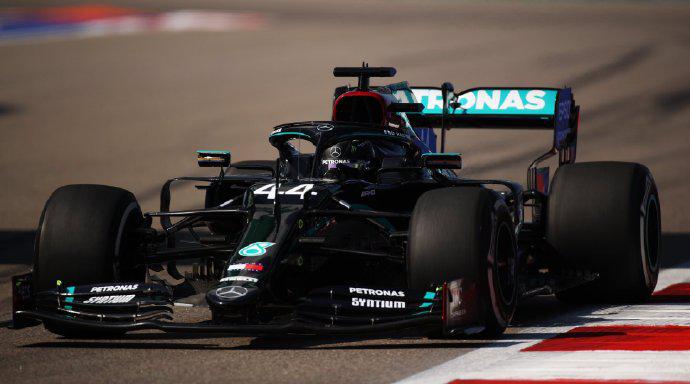 Hamilton suffered two five-second overtime penalties at the Russian Grand Prix because he violated the FIA's regulations on starting practice in pre-match practice.

Hamilton was very angry at the punishment, and exploded in foul language.

At the same time, the official also confirmed that Hamilton’s super driver’s license was deducted 2 points in total, and 1 point was deducted for each violation. In this scoring cycle, Hamilton has been deducted 10 points. This scoring cycle ends at the end of this year's Turkish Grand Prix.