Regarding Federico Chiesa's position on the field, former Fiorentina and former Italian national team coach Prandelli talked about his views in an interview. He believes that playing an offensive role is more suitable for the Italian international. 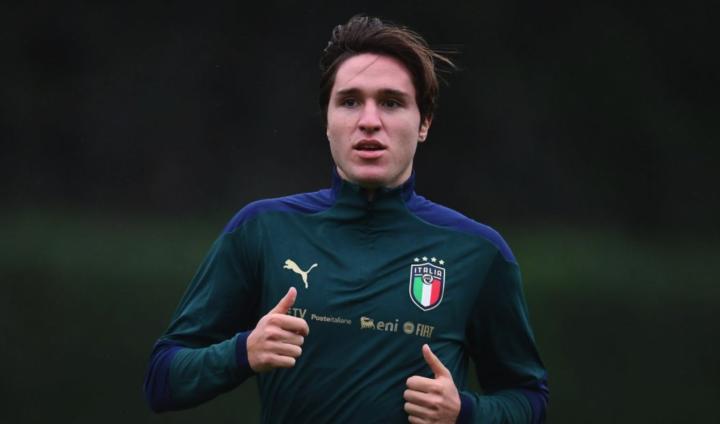 "If it were me, I would only put Chiesa in the frontcourt. He may play as a wingback at Juventus, but it is unimaginable for him to play that position throughout his career." Prandelli said.

"In the past, in Florence, he did his duty and even played full-backs, but his characteristics were not respected. When he attacked the opponent's defense, he was a very threatening player. He has one-on-one ability and he can send assists. He can also score goals, so not putting him on the frontcourt is a waste."