In the first round of the Europa League group stage held in the early morning of October 23, PSV played against La Liga team Granada at home, losing 1-2.

Goetze broke the deadlock first and scored a point with a right-footed shot from the penalty area with the assist of Dumfries. No more goals were scored afterwards.

This is also the first defeat of PSV this season. I hope the players will learn from experience and come back against the wind. 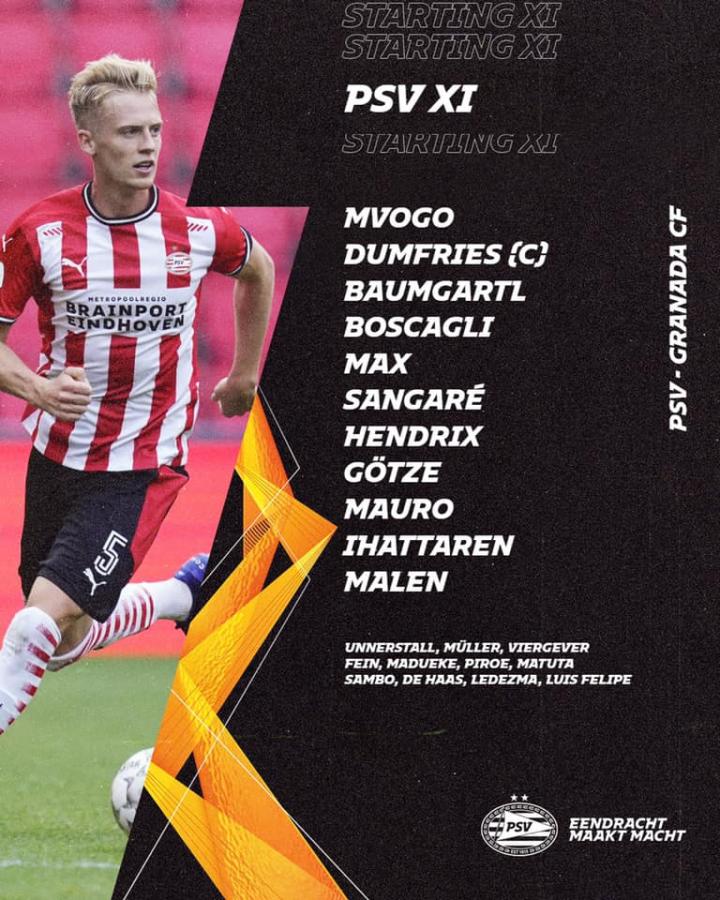 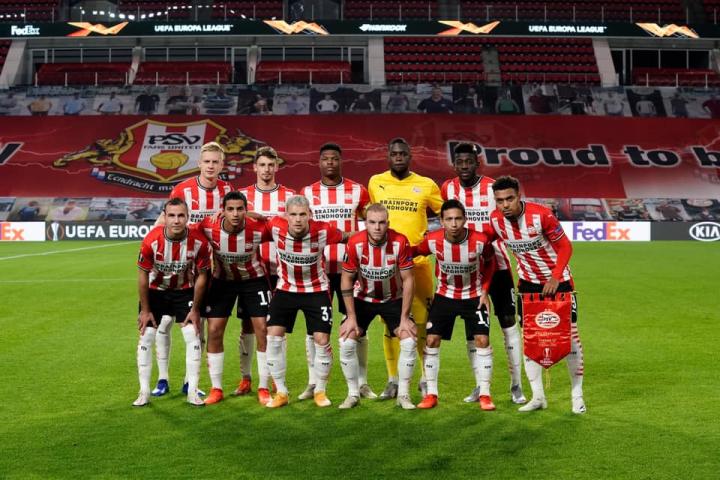 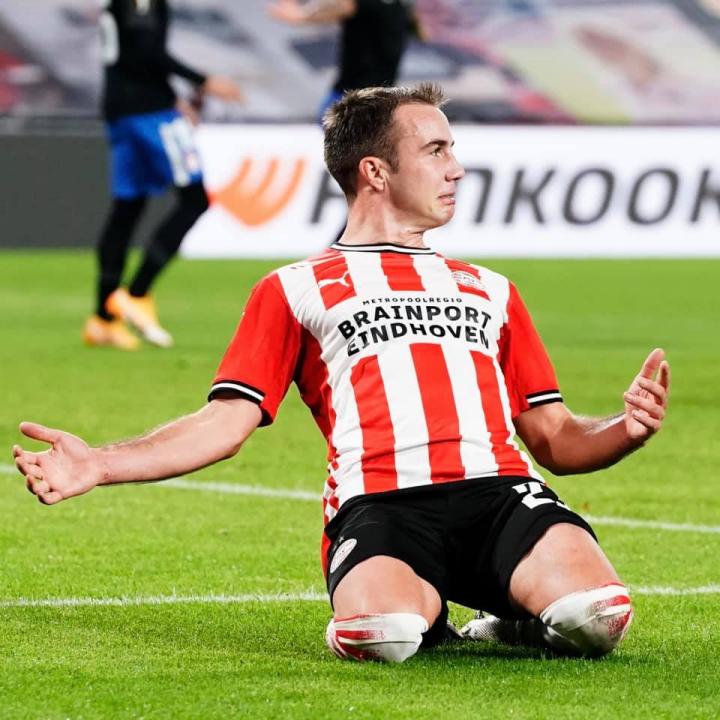