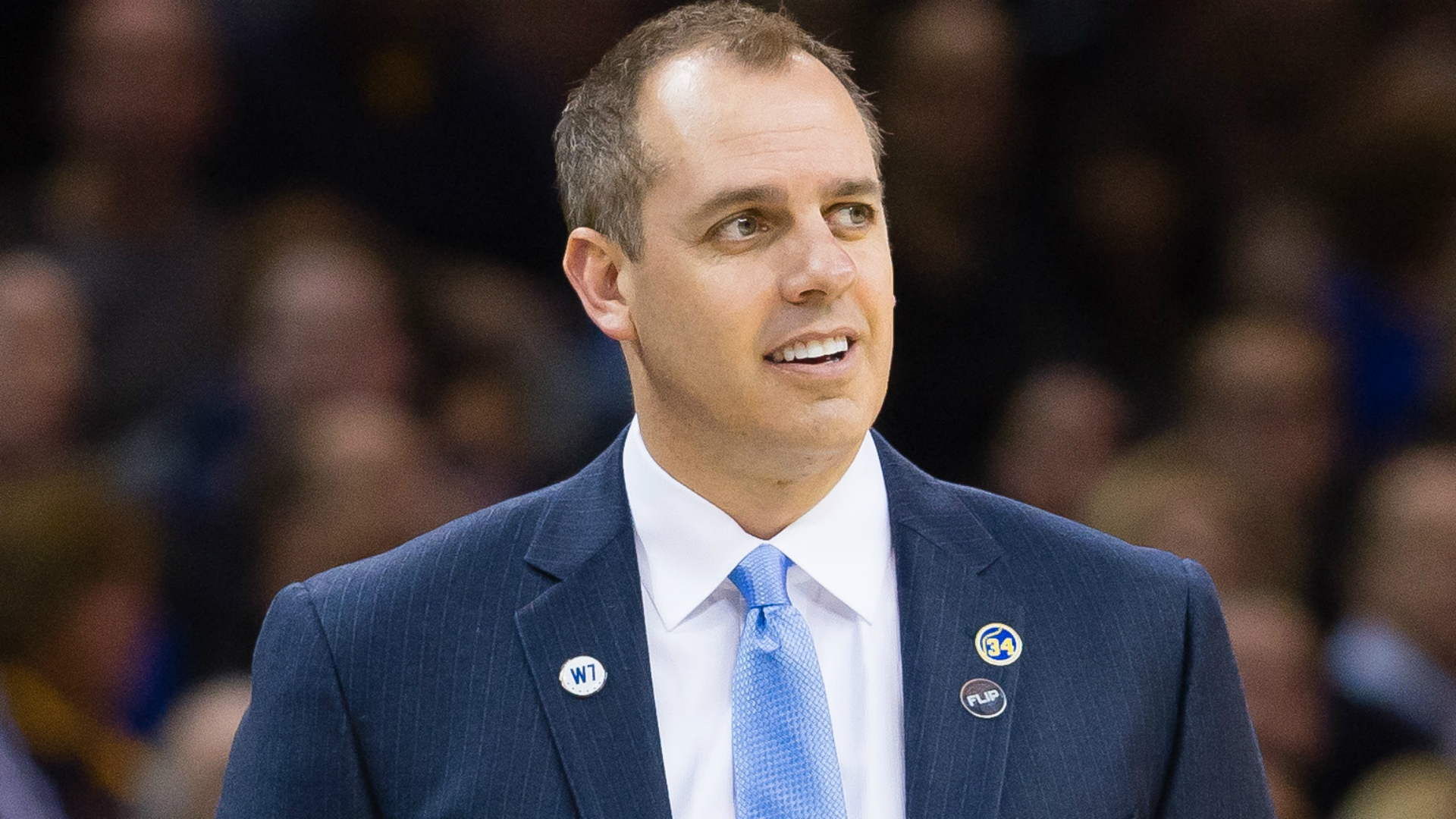 Tiger Fight, October 1st. In the first game of the NBA Finals that ended today, the Lakers defeated the Heat 116-98, leading by 1-0.

After the game, Lakers coach Frank Vogel was interviewed by reporters and talked about the game.

"We started the game too slowly, and we were a little uncomfortable with the opponent's pick-and-roll tactics at the beginning," Vogel said in the interview. "But then we put more effort in the game and accelerated the pace of the game, which helped We reverse the situation of the game."

When talking about the performance of Lakers player Kentavius ​​Caldwell Pope, Vogel said: "Pop's value is mainly reflected in defense. He is very helpful to our defense. He is for us. It set the tone of the game and his performance was very contagious."

When talking about the performance of Lakers player Anthony Davis, Vogel said: "Even in the Finals, he has not been affected by nervousness. He can hit opponents in many ways, and his defensive contribution It’s also impressive. The bigger the stage, the better he can improve his performance."