Head coach Bruce's post-match press conference content: [Get a penalty] We were lucky to succeed once. I think the introduction of VAR is to make a clear penalty, but I think he will ruin the Premier League. I should have been happy that we won the penalty, but I knew it would trouble us someday. Everything we are talking about now seems to be related to VAR. It's impossible to keep your balance by jumping up without raising your arms. This year the whole VAR and the handball thing is nonsense. We were lucky enough to succeed today, but this penalty can easily appear on our side at the end of the game. [Team performance] Against a team like Tottenham, we struggled in the first half. Dallow's performance is outstanding. We have a lucky penalty, a correct penalty based on rules. But if this sentence is against us, I will definitely be very angry. [Team injury] We will take a look at the injuries of Saint Maxime and Frazier on Wednesday. Saint Maxime sprained his ankle and Fraser injured his groin. Now that Rich's shoulder is also hurt, we need to see how things are, but it doesn't look very optimistic now. 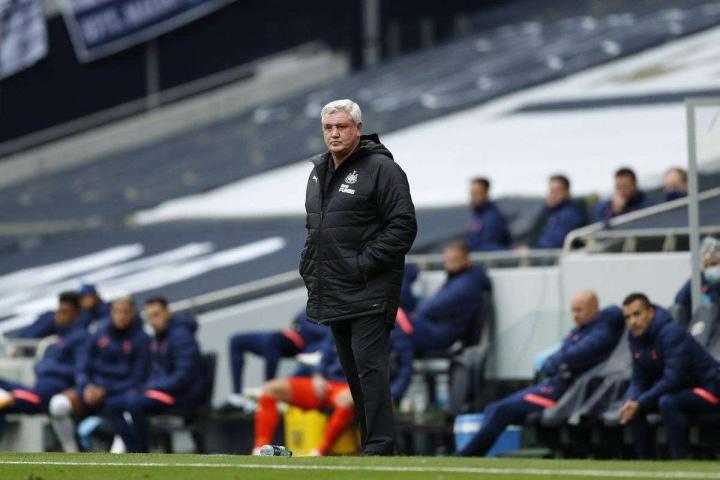