After Lazio beat Bologna 2-1 at home, Lazio striker Immobile said: "The opponents played very tenaciously, and we were a little scared after they scored the goal." 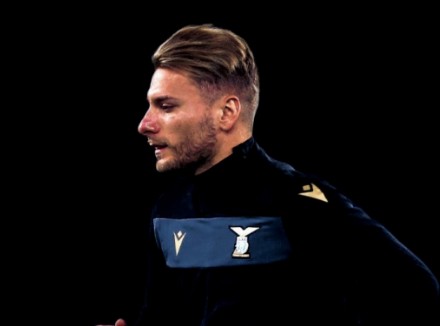 Immobile told the DAZN reporter: "At the last minute, we didn't step on the accelerator so much. After the opponent scored, we were a little scared."

"Bologna is a tough opponent, they are eager to reverse the unfavorable situation. However, we showed a stable side and seized the opportunity."

"We performed well in the Champions League, but also consumed a lot of physical energy. Back in Serie A, we also have to stay focused and get as many points as possible. This is like shouting a'difficult slogan', but we must Try to do it."

"Goal? I am very happy to be able to help the team with goals. My goal is to do better."

"Alberto is very excited, and it can be said that he will do whatever it takes to win. So, his move is just to hope that others can do it. I am happy for him, he is a leader."